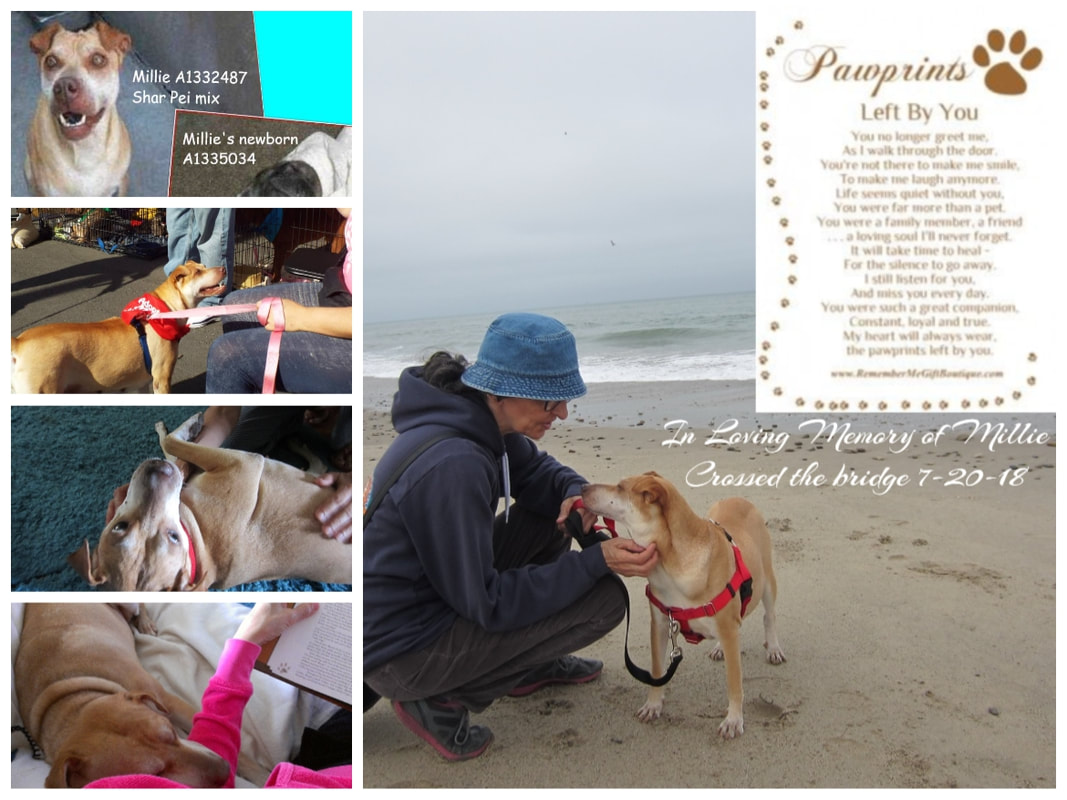 In loving memory of Millie.  Millie was found pregnant in an abandoned house with 2 other dogs and went to a kill shelter.  Her friends were both killed at the shelter and after she gave birth to a puppy who was adopted, she was also scheduled for death at the shelter.  That's when we saved her.   She went to a wonderful adopter named Diana and was dearly loved.  Diana wears Millie's pawprints on her heart.   The following donation was made in Millie's honor - thank you:
Julie Riekes and Millie's other nosework friends (Julie was her instructor)  $175 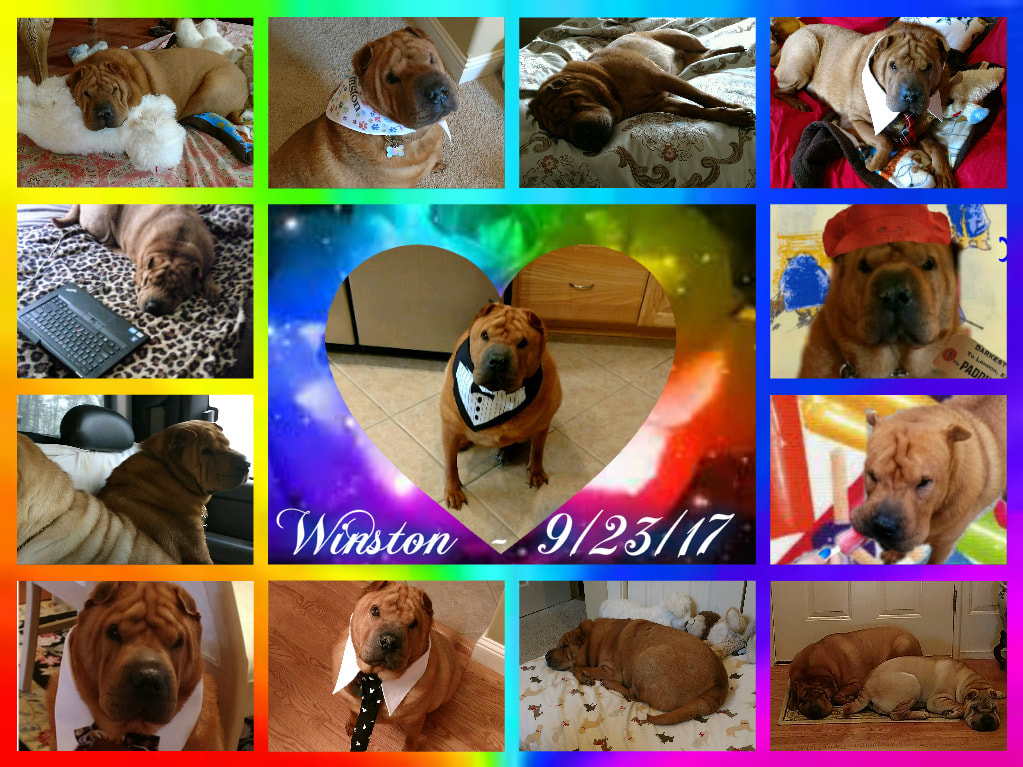 We were so honored to share our lives with Winston.  He was truly one in a million.  He was so smart, wise, gentle and loving.  He will live in our hearts forever. -- The Loden Family.  The following donations were made in memory of Winston, thank you: 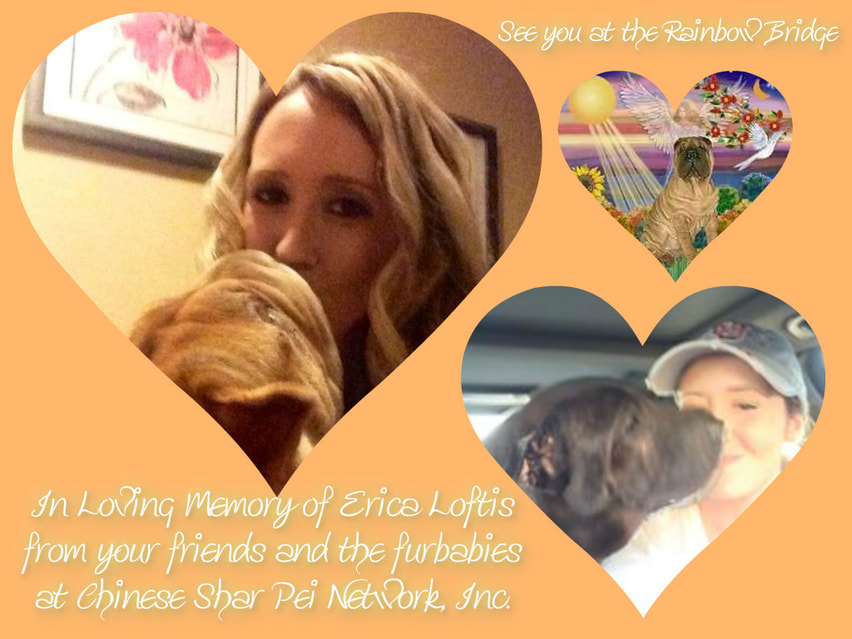 We feel so privileged to have had Erica as one of our volunteers at Chinese Shar Pei Network, Inc for the past year. She was always kind and did so much to help the pei babies. We know Hippo, the pei she adopted through us, is grieving deeply and we are very grateful that her family is giving him a furever home. As we mourn her loss, we know that the bridge has gained a beautiful angel. ​  The following donation was made in memory of Erica, thank you:
Hannah Reisman $25
​ 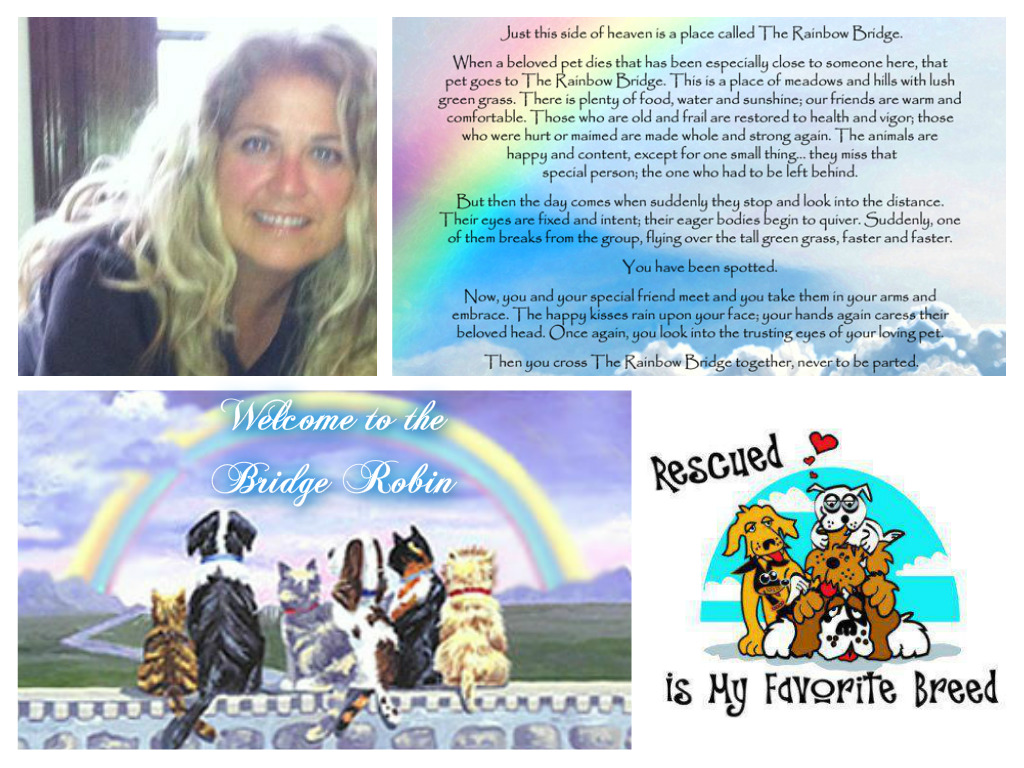 In Loving Memory of Robin Feiger, who was one of the core volunteers and Corporate Officers of Chinese Shar Pei Network.  Robin began volunteering for our rescue in memory of her shar pei Max and it gives me chills to know that the day before she crossed-over, Robin was saying his name.  Max clearly was there to accompany her on the journey to the other side, love is furever.  As we mourn the loss of our beloved friend and fellow rescuer, the Rainbow Bridge rejoices at her arrival in heaven.  She had a heart of gold and helped rescue many dogs who would otherwise be killed for space.  It is not surprising that she was also successful in the hotel industry, as she emanated hospitality.  She is survived by her father, mother, sister, and 2 rescue dogs.  We are grateful that we have been able to help place her dogs in a loving home together.  Because the rescue dogs were so close to her heart, donations to our rescue as well as local animal shelters were requested in lieu of flowers.  The following is a list of the donations made in loving memory of Robin (will be updated daily as additional donations are received - thank you):
Lili Dallal $500
Christine Mulligan $250
Martin Larsson $200
Jeffrey Felshaw $100
Anne Maurice $100
Gaylin Winkler $100
The Hollywood Roosevelt $100
Judith Gordon, Al Rogozinski & Scarlett Rose Gordon-Rogozinski $100
Emily Snyder $100
Aspen Travel $100
Colleen Schmitz $100
Lyn Keep and the Show Group Team, Australia $100
Hannah Reisman $94.27 for Sam HW treatment in honor of Robin
Sybilla Burkley $75
Marni Wheatley $50
Wen Huey Yong $50
Lee Rosenblum $50
Animal Rescue Helper $50
Bella Chee $30
Karen Kirk-Brockman $25.90
Colleen Levin $25
Brian Gordon $25
Tina Bitterle $10

Thank you to all those who have donated, I am sure that Robin is smiling in heaven at your heartfelt generosity. 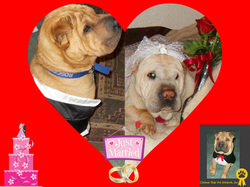 Elissa and Ben, May God Bless you and your Marriage, and on this beautiful and lovely occasion we wish you a bright future together.  Thank you for the generous $500 donation made in your honor.  Your donation has provided emergency vetting to save a senior pei.
© 2013 Chinese Shar Pei Network, Inc. - A 501c3 California Not-For-Profit Public Benefit Corporation